ALL NEWS & THE LATEST 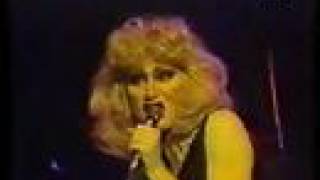 People like Tiny, The Electric Chairs’ roadie. We called him Tiny because he was enormous. He was a fan of rockabilly, with huge sideburns eating his baby-face, and he was covered in tattoos, coming out of his t-shirts. On the inside of his elbows, he had a couple of tattoos of hinges… including the screws! During our tours, he would set up and take off the gear on stage. During the concerts, he would stand in the wings, on my side of the stage, and he maintained security by 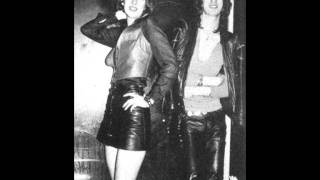 THE SUBTERRANEANS- MY FLAMINGO

Of course, there had been also the Subterraneans adventure, with Nick Kent, Glen Matlock and Chris Musto. We had had a good start though. Nick had great songs. He didn’t have a guitar so I had lent him my green Fender Jaguar. He used to love it. His thing was to play in G open tuning, like Keith Richards. At first, it had been tough for me to play with him, because I had to try to understand and follow the chords he was doing on the guitar. So, in the beginning, I simply tune 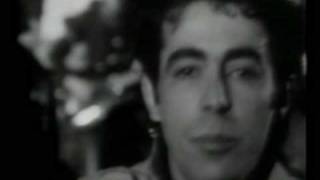 The third bandit was Paul Slack. Before joining us, he had been the bassist with the UK Subs. I’d already met him when the Subs had supported the Electric Chairs at the Lyceum. In fact, it hadn’t gone down very well. The Subs’ fans, skinheads for the most part, decided to pick on Wayne and were chucking all sorts of objects at him. It was hard to play in those conditions and Wayne was getting it full in the face. He’d responded and lobbed a beer bottle at a guy he’d spotted i 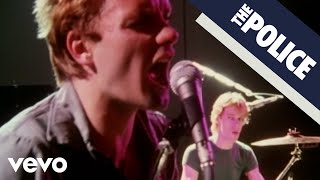 It was in this context that Miles arrived in the studio. He listened to everything and his verdict was terrible, end of story. - ‘It’s crap! This is not what people want to hear and it’ll never work’. Stewart was crushed. He’d wanted to persuade his brother to give him a chance, without success. However, Miles was patient and fair. He liked the three guys and he wanted to help them. - ‘OK, is there anything else I could listen to, even the outtakes?’ - ‘Tha 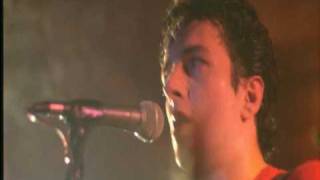 We are backstage in the south west of France, at the Mont de Marsan punk festival. It’s a bullfighting arena, not that big and it looks like the Provence arenas, when sometimes we used to go see the ‘razeteurs’ jump over the cows… and over the wood fences. It is brilliant, all round. Zermati, along with Alain Lahana and some local promoters, is organising a punk festival here. We are in 1977 and this is the second one. Frankly, it was something already to organise a punk fest 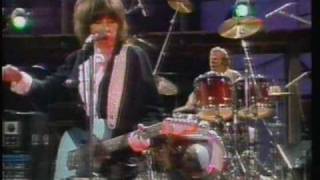 SIOUXIE and THE BANSHEES

Henry playing near you